The farmhouse, situated in the stunning countryside of Dorset, is known for its world-famous vodka distillery and was in dire need of extra space to wine and dine high-end clients.

With beautiful surroundings to admire, the Village Conservatories team designed a luxurious extension featuring an Atlas lantern and bi-folding doors, allowing the owners to show off the stunning views from all angles.

Looking through previous photos of Atlas installations, the owners had their hearts set on the Atlas lantern. Its modern and slim design had the massive impact they were looking for to impress their clients.

As well the Atlas lantern’s sleek design, it was ultimately the amount of choice they could have in colour and size that really sealed the deal. The owners didn’t want settle for bulky ties bars, but most other roof options meant they would have to. Due to the Atlas roof’s incredible strength, the owners didn’t have to compromise and got the modern, fuss-free lantern they dreamed of.

They decided to go for grey on grey Atlas lantern to match the grey roof slate and to incorporate a modern “Cotswold” vibe. Matching grey aluminium bi-folding doors and windows were installed to complete the look. 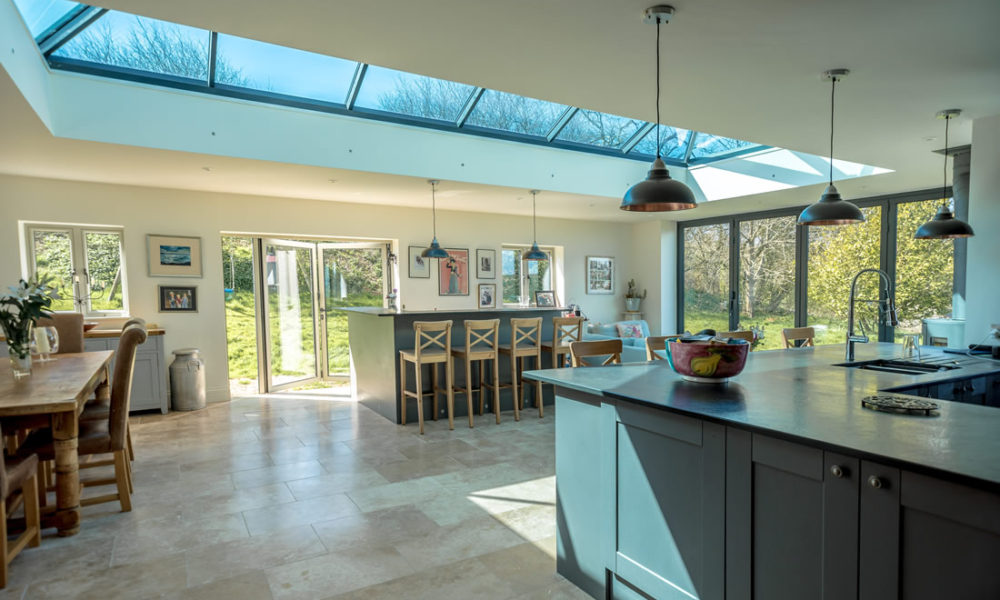 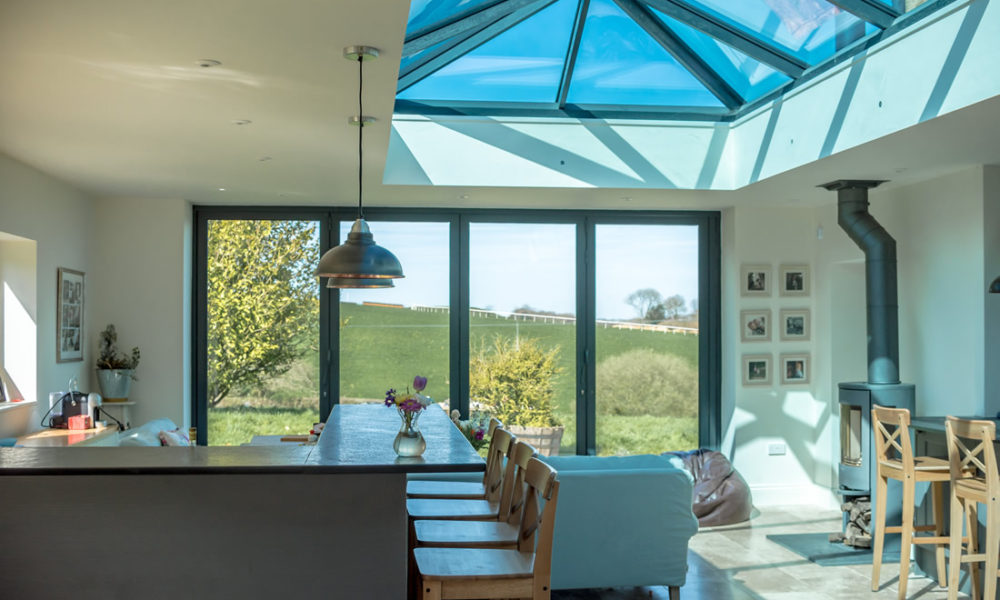 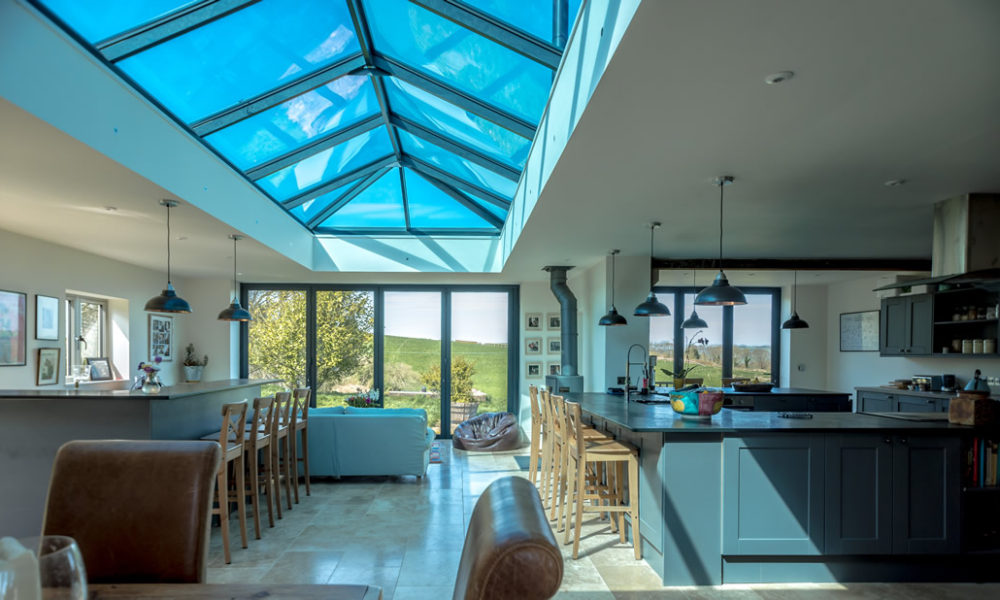 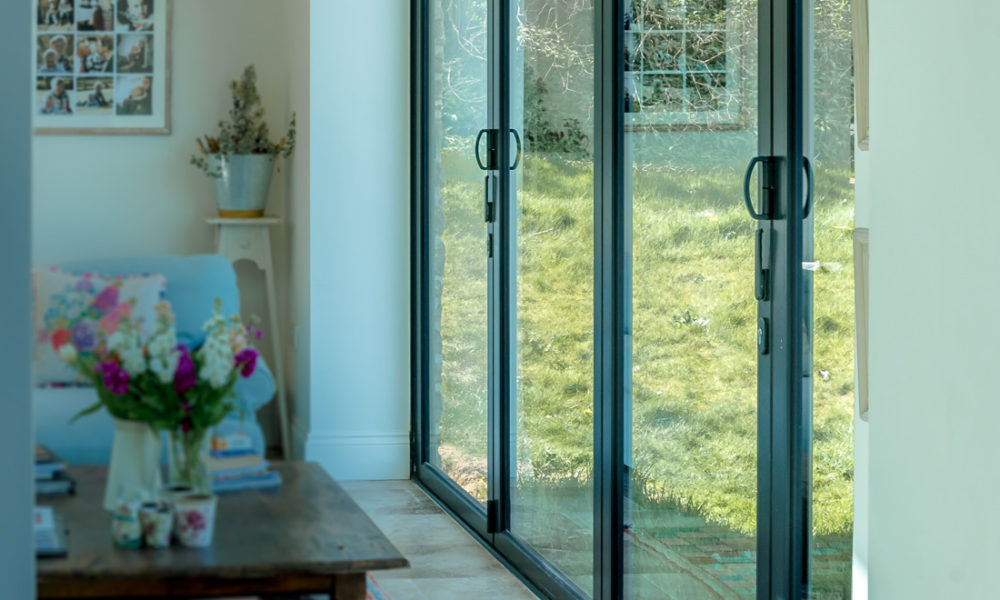 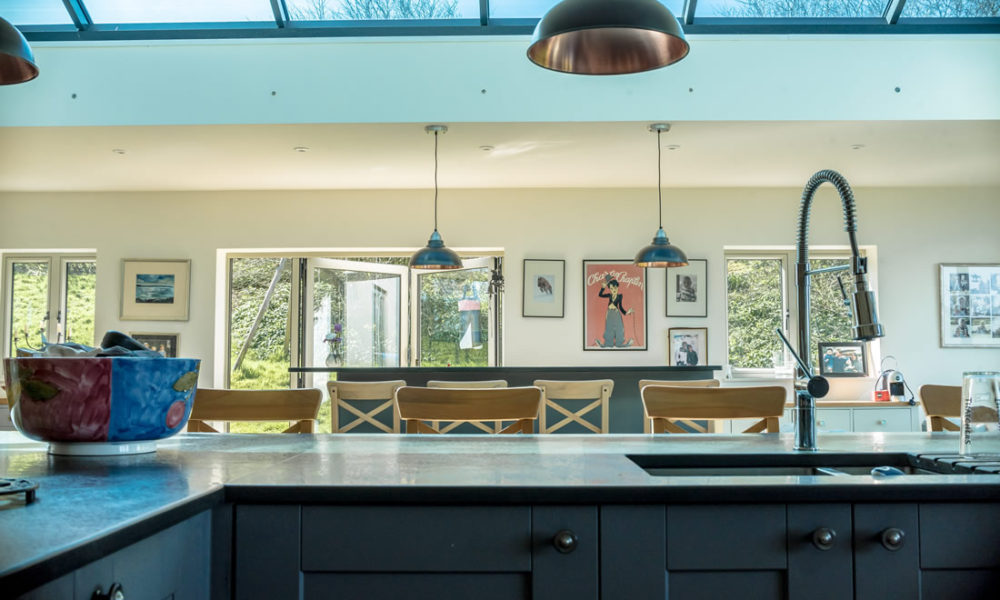 Colin Dicker, MD at Village Conservatories commented “Our customer loves their new installation and the Atlas lantern really adds that ‘WOW’ factor. They wanted a roof lantern that would represent their high-end brand and the Atlas roof certainly ticks the boxes. The possibilities really are endless with an Atlas roof.” 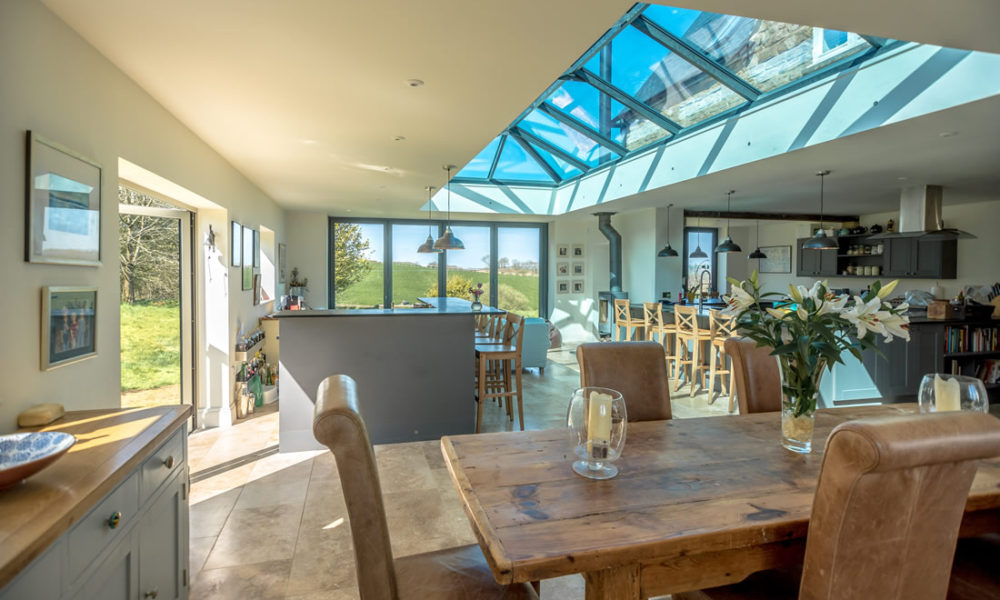 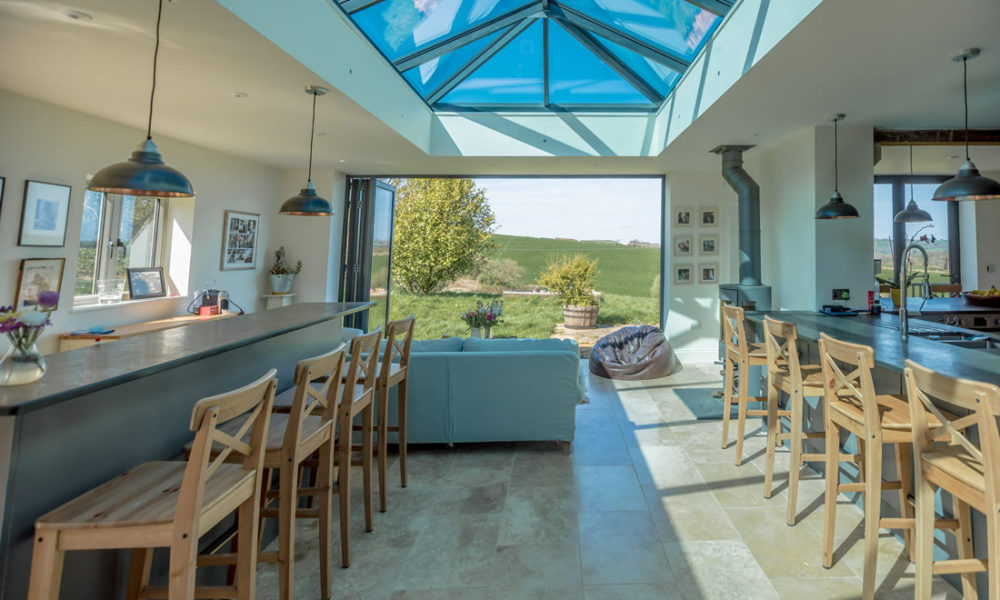 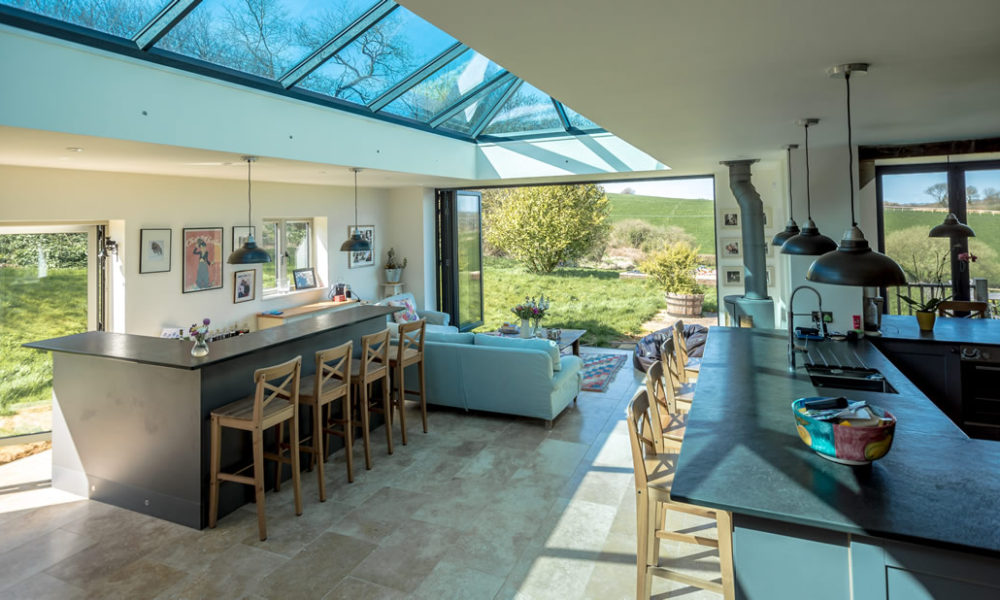 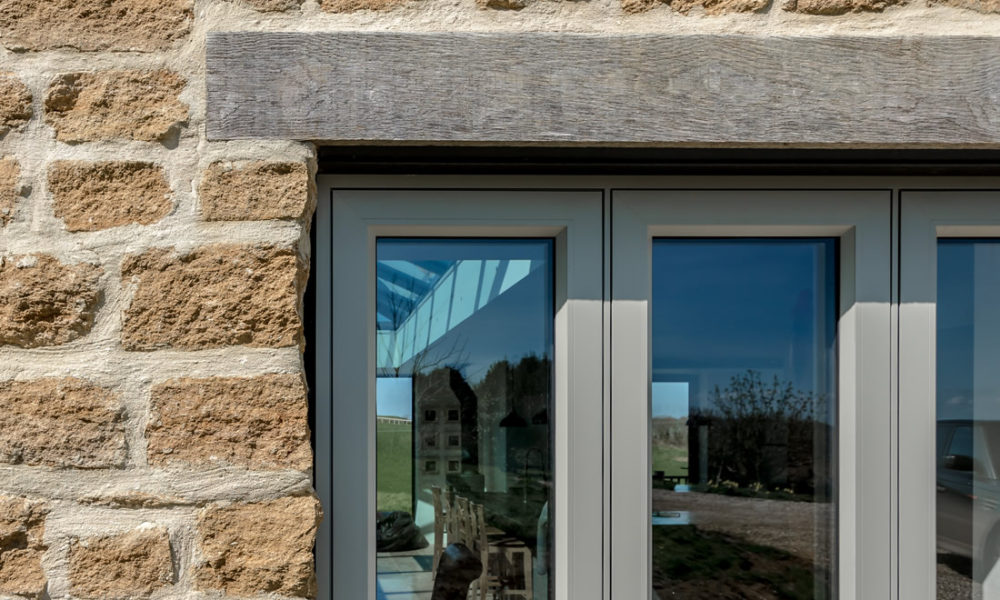 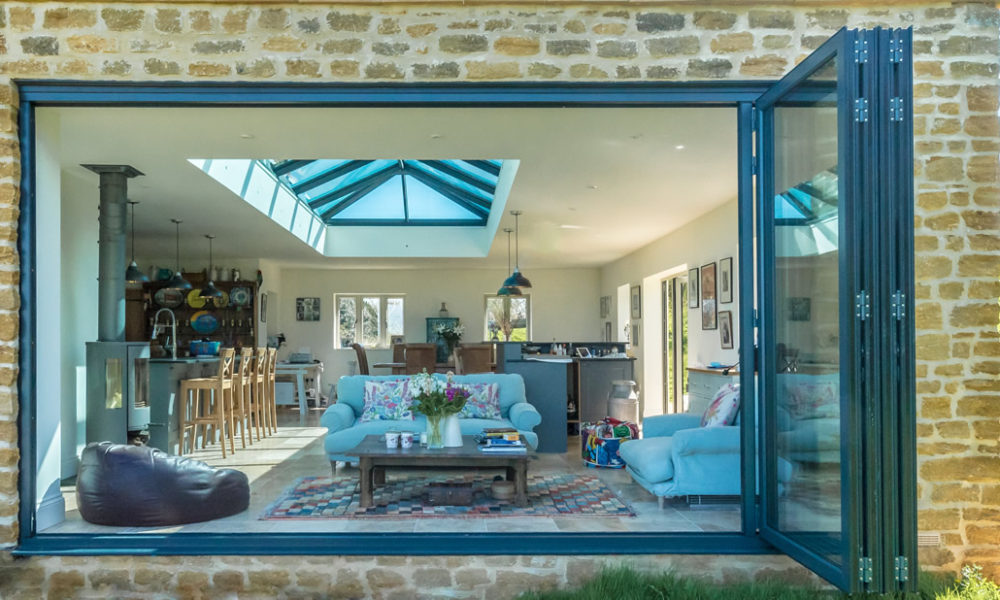 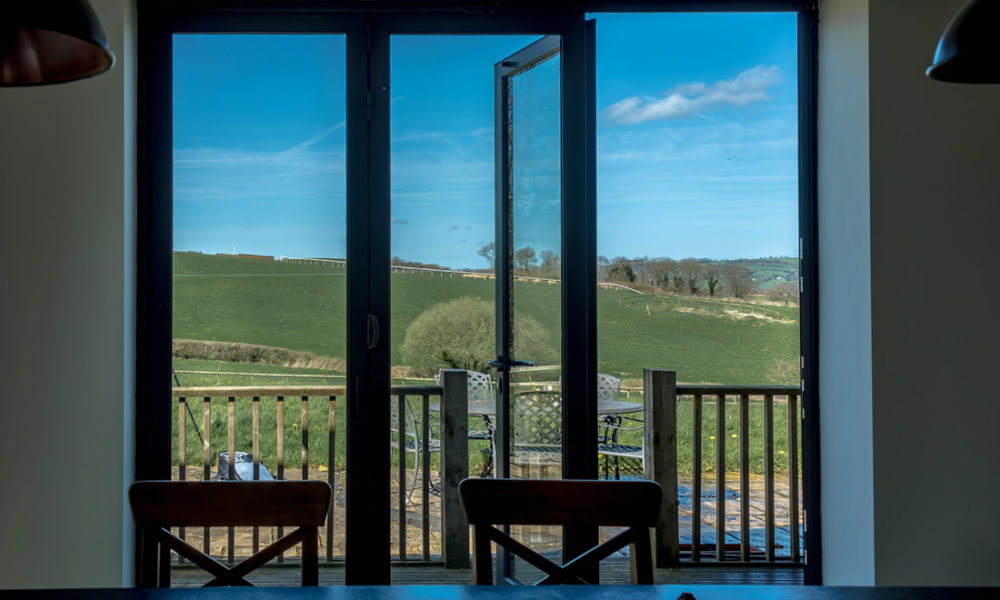